Being involved in a motor accident in Liverpool that was not your fault is not only inconvenient but also means you could be without transport. Whether it’s a car, a van, or a motorcycle or moped. You need to get back on the road as soon as possible. Making a motor accident claim in Liverpool has never been simpler with Innocent Driver. All you need to do is text BUMP to 88440. Or call 0800 368 8928. And we will handle everything from a temporary replacement vehicle whilst yours is being repaired to acquiring compensation.

In fact, we pride ourselves on our speedy resolution (pardon the pun.) and it won’t affect your No Claims Bonus nor leave you out of pocket. No one can predict when these things may happen so should you need to make a motor accident claim in Liverpool, having our above details saved in your mobile phone is key to getting it resolved quickly and without fuss.

The City of Liverpool

The city of Liverpool is steeped in history and tradition, it’s iconic buildings such as the two large and famous bronze metal birds on top of a building – the Liver Building, affectionately known as the Liver Birds can be seen along Liverpool’s skyline. The birds are a symbol of the city and images and representation throughout the area. In fact, there is a story that the birds will come alive if a truly pure woman walks between them. This will never happen! This is an example of the humour of the local people. (Liverpudlians.) 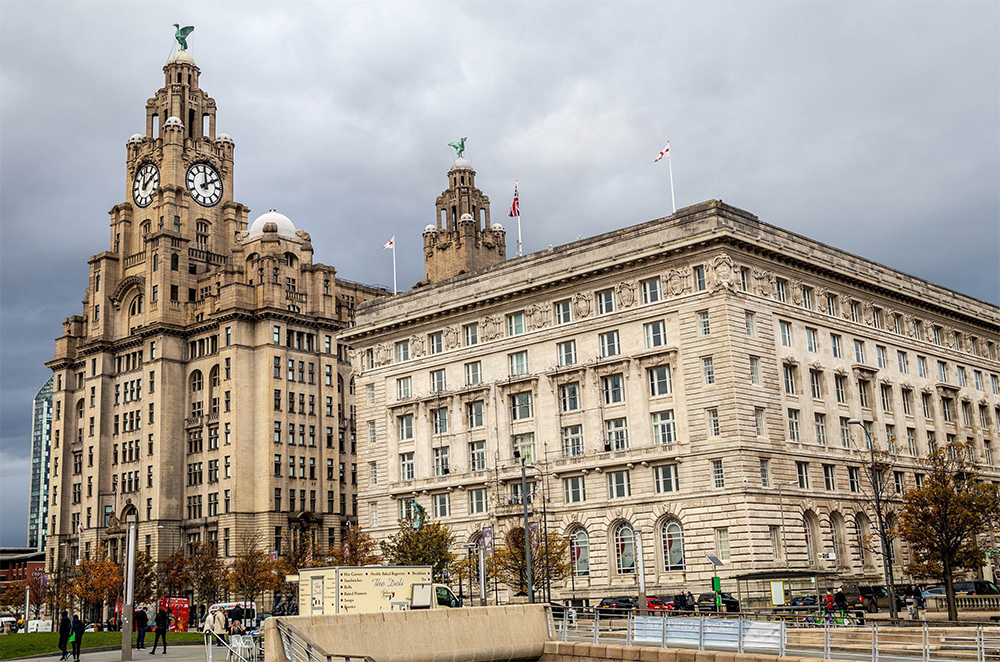 The City of Liverpool

As well as its history and tradition, Liverpool also boasts host to the birthplace of many famous people involved in the arts, including musicians such as The Beatles (Originally The Ferry Men), and Cilla Black, Such famous comedians as Ken Dodd, Tom O’Connor, and Paul O’Grady (Aka Lily Savage), their accents adding to their presentation and humour.

In 2004 Liverpool became a UNESCO World Heritage Site. But since this been stripped of the title after a UNESCO committee recommended the city be removed from the list due to developments on the city’s waterfront which had resulted in “irreversible loss of attributes”.