Had a Motor Accident in Scotland?

Should you find yourself in the position of needing to make a Motor Accident Claim in Scotland then you may well need Innocent Driver. For both residents and indeed visitors to Scotland Innocent driver can remove the pain from your claim. When an accident is not your fault you should not be forced to suffer, and our team are here to make the entire process of your claim as simply as possible.

No matter how careful a driver you are and how aware you are of road conditions and other traffic from time to time you may find yourself in this situation as a result of another road users’ actions. It could well have been just a momentary lack of concentration or judgment on their part, or in the extreme reckless driving, but either way you should not be held responsible for their actions. At Innocent Driver we handle the claim on your behalf taking away much of the stress and ensuring that you are not literally paying for someone else’s mistake.

From your point of view the process is quite simple and straightforward in the event of an accident that was not your fault you need to contact us as soon as possible and before you involve your own insurance company. There are several easy options to do this either online via our website where you can fill in our claim form or simply by phone on 0800 368 8928 or just TEXT BUMP to 88440

Then once we accept your claim you will not have to pay any excess and it will not affect your No Claims Bonus. Our team will swing into action and contact the other driver’s insurer to inform them of your claim and tell them that we are holding their client responsible for it. Then we arrange for your cars repair and can even provide a hire car for your use whilst its under repair. The other driver who caused the accident is then billed through their insurer and you will not be charged, and you will not have to pay your excess to the repairing garage.

If this sounds simple it’s because it is, so just complete our Claim Form today to start the ball rolling and let us take the pain from your claim.

Scotland covers approximately one third of the northern portion of the island of Great Britain and at the present time is still part of the United kingdom to which it shares a lengthy border. The majority of its population is mostly concentrated in its central belt which includes Scotland’s capital city of Edinburgh.

The climate in Scotland has been described as temperate, and oceanic, which can tend to be quite changeable. This giving cooler wetter summers but milder winters this is due to the warming effects of the gulf stream. This climate may well contribute to the lush growth that is to be witnessed as you travel throughout the country. Tourists travel from far and wide to view its stunning scenery and the architecture of its cities which provides significant revenue.

Scotland’s economy traditionally was focused on heavy industry such as the steel industry, coal mining and ship building. Since the discovery of oil in the North Sean this has been for some years now a major source of income for the country. Edinburgh is recognised as the financial service centre of Scotland and provides a home for many large finance firms including The Royal Bank of Scotland, Lloyd’s Banking Group, Standard Life, and many others. 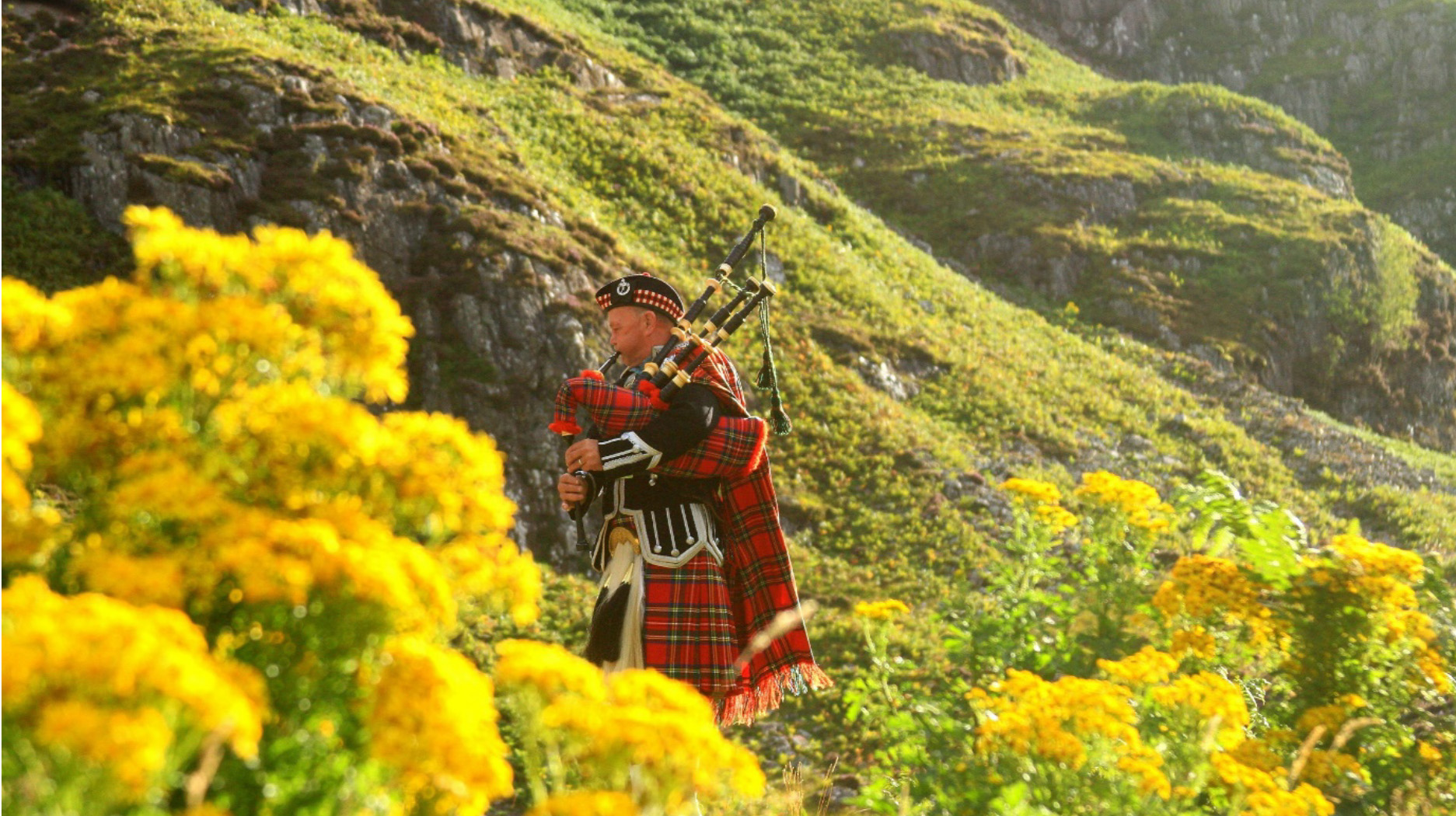