As we all know London is one of the busiest cities in the UK when it comes to traffic so making a motor accident claim in London is more common than you think. With so much traffic on the road it is inevitable that motor accidents do occur and making that motor accident claim if you are not at fault is paramount to getting you back on the road again. This is where Innocent Driver can help. Telephone. Free phone. 0800 368 8928. Or text BUMP to 88440 and we will take care of the rest. We will arrange a replacement vehicle for you whilst yours is being repaired. Deal with the costing and it won’t affect your no claims bonus. Just call or text us before contacting your insurer for the fastest resolution to getting you back on the road. Of course, we don’t know when or where we are going to have an accident, therefore being prepared is certainly the best option so save our details above in your phone, just in case.

The City of London

The City of London is the 9th biggest capital in the world, with a population over 9 million. It boasts of over 9,200 miles of roads, and with such a high-density area, taxi drivers are required to take a test to know their way about, which is nicknamed ‘The Knowledge’. It is the central hub for both national and international businesses with many of the workers commuting to London due to the very high cost of living within the city. A completely different skyscape today as from the past with monuments and buildings such as The London Eye, Buckingham Palace, The Houses of Parliament, to name but a few. The river Thames flows through the centre of London dividing the more affluent West End from the East End, with numerous bridges crossing it, the most famous being, London Bridge and Westminster Bridge. It is also a major tourist attraction to people from all around the world as well as the permanent residence (Buckingham Palace) to the Queen. 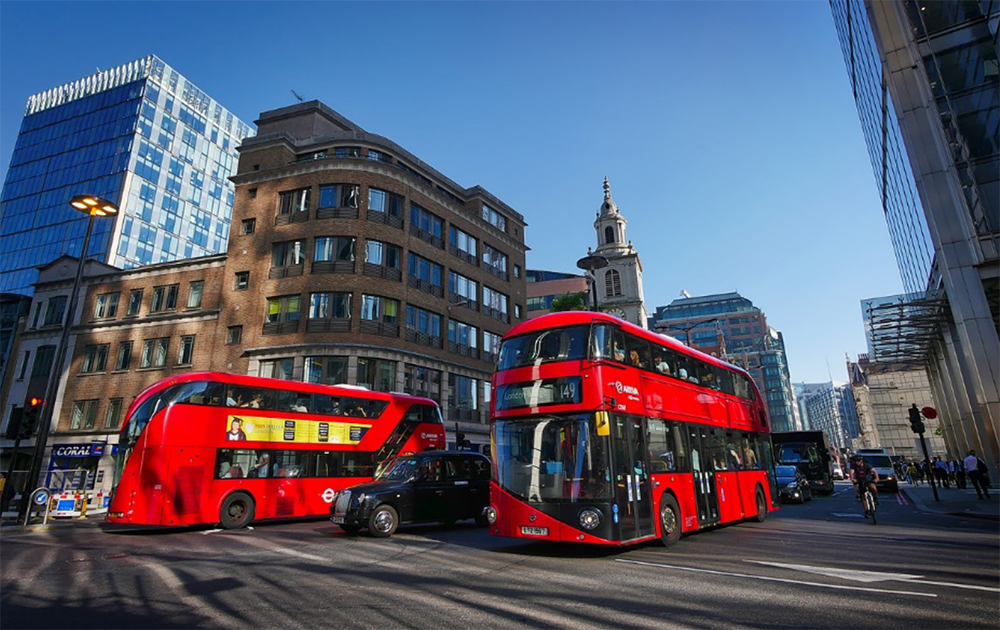